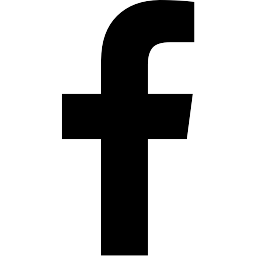 Live to lean in. 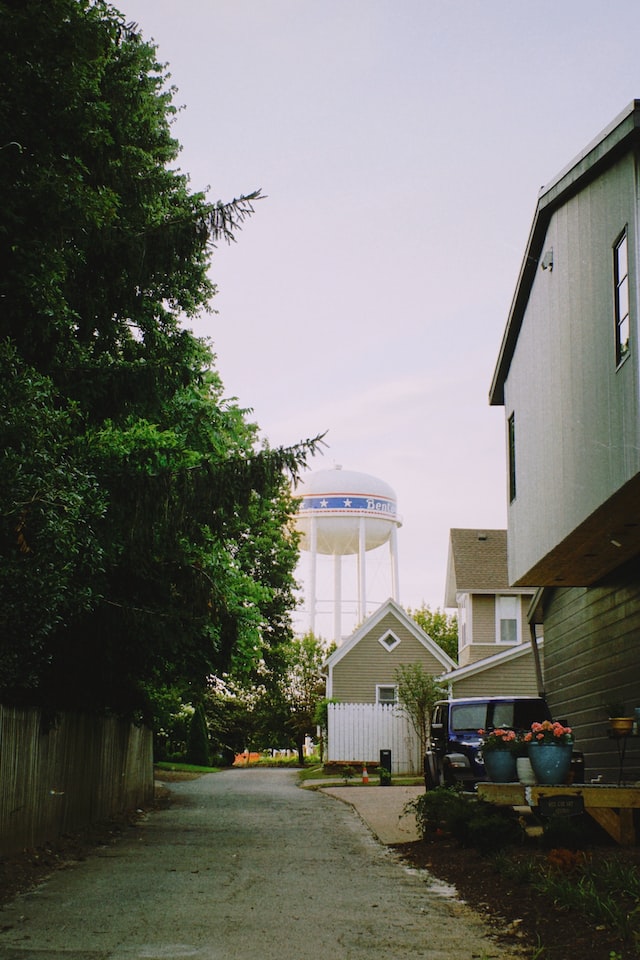 Healing and Opportunities for victims of human trafficking.  Prevention and Education for communities.

A community mobilized to improve the response to victims of human trafficking. Survivors thriving in a life free from exploitation. 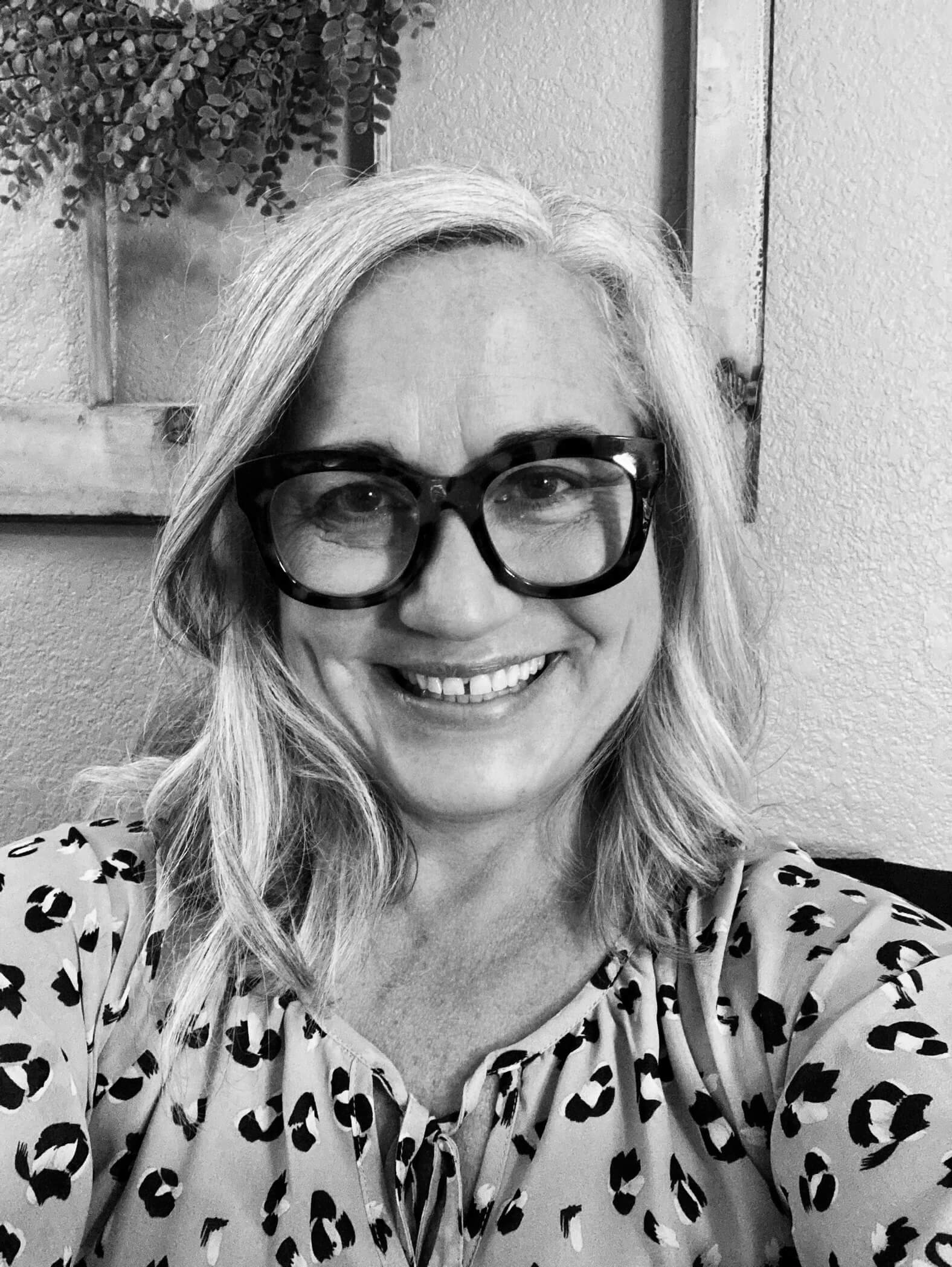 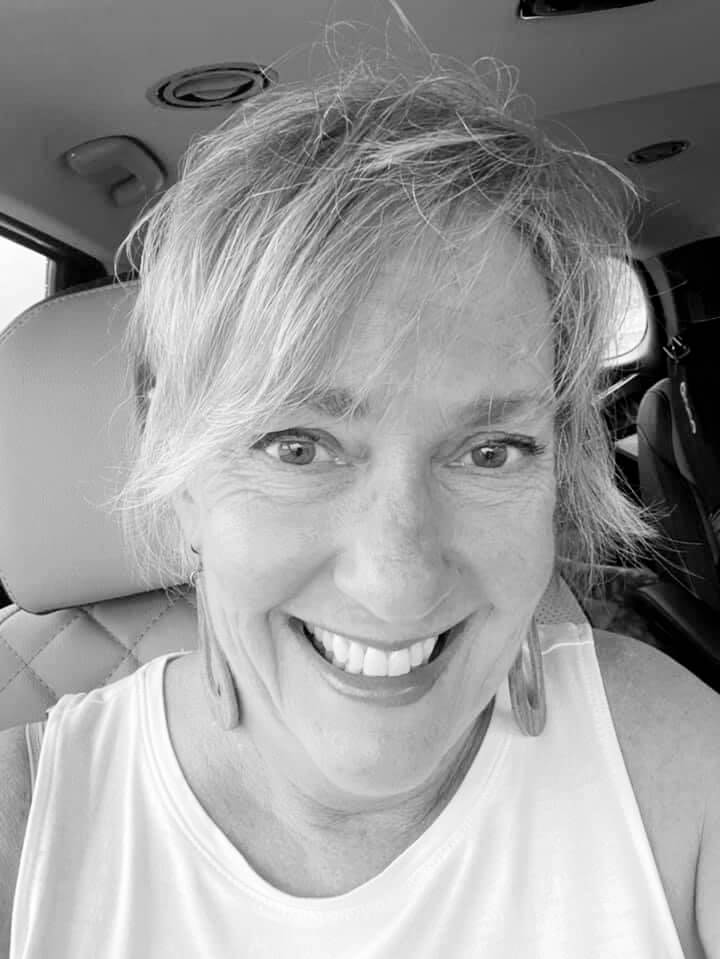 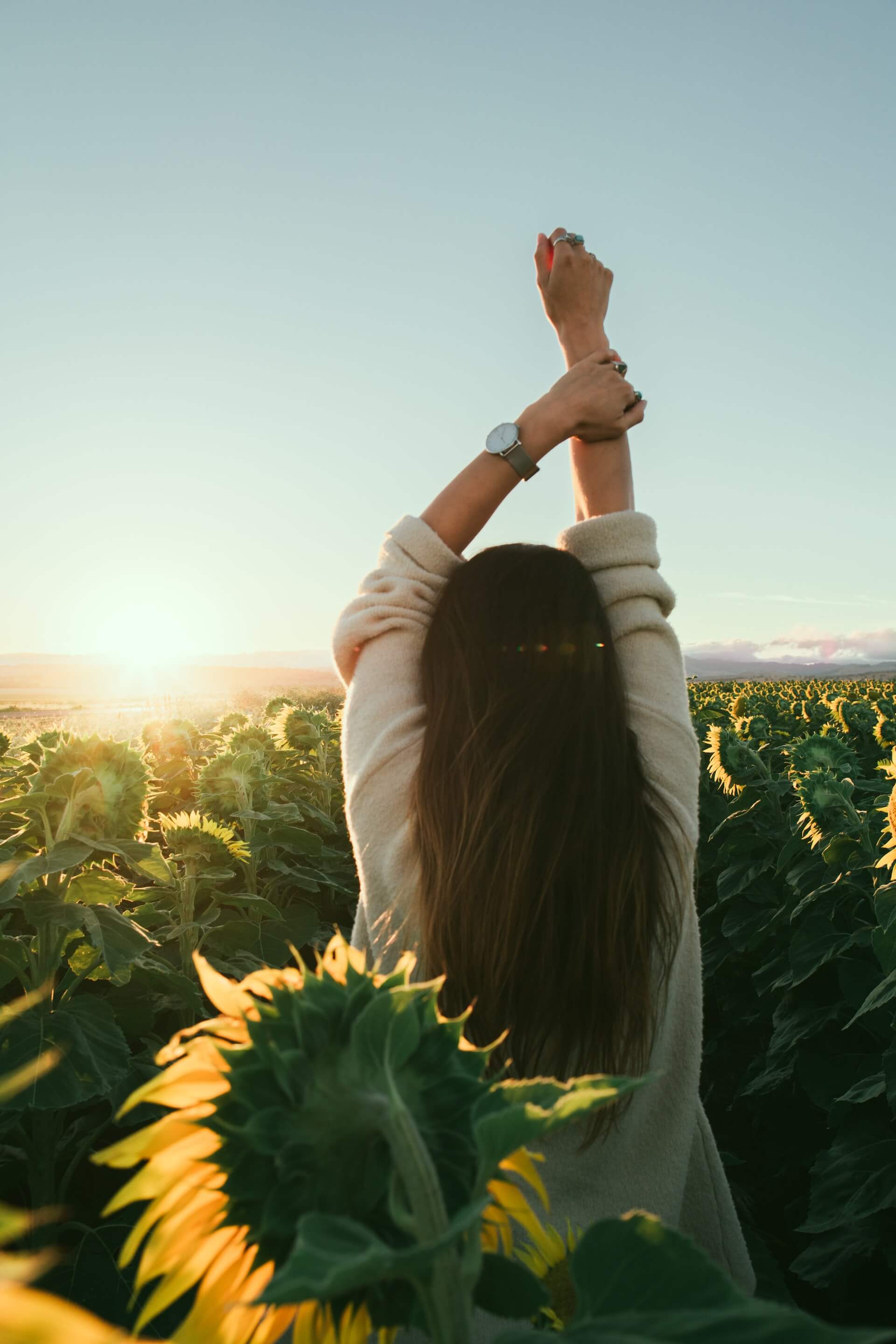 Jenny Sorey founded Hub of HOPE in 2017.  Before founding the nonprofit, Jenny served the vulnerable and oppressed through the work of various organizations both internationally and domestically. After hearing the words "modern day slavery" and "human trafficking" for the first time in 2011, Jenny realized that most of the individuals she had worked with throughout her life had been the vulnerable who were at risk of human trafficking.

From 2011 to 2014, Jenny spent time researching and learning about human trafficking.  She connected and volunteered with agencies responding to the issue both internationally and domestically. When her focus was drawn in deeper to her local community, there was a realization that many individuals and agencies working with high risk populations did not have an understanding of what human trafficking is nor did they recognize that they were most likely working with victims of human trafficking.

From 2017 - 2019, Hub of HOPE functioned as an all volunteer, remotely operating team. The coalition continued to bring together existing agencies and organizations for collaboration and the volunteer team continued training community members and responding as a support network for victims as they were identified in our communities.  It became evident that a space to center this work was needed and a building was acquired in 2019.

In 2020, Hub of HOPE hired its first two staff members adding a third in 2021. Developing a strategic plan in 2020, Hub of HOPE Board of Directors and staff began a focus on Volunteerism, Outreach and Awareness, and Health and Growth.  In 2022, Hub of HOPE has had the opportunity to continue its mission and is expanding its physical location to include a Day Center to meet with clients for group sessions, therapeutic art experiences, cooking classes, and a place to rest and do laundry.

Does Hub of HOPE protect the privacy of victims/survivors?

Yes. We hold the privacy of survivors at high regard. All team members and volunteers are required to sign a Confidentiality Policy. We do not use real names or photos of survivors in our public communications. All clients are assigned a number for their case management portfolio.

Does Hub of HOPE work collaboratively with other organizations and local leadership?

Yes.  We believe that collaboration is the key to providing the best support for victims in their healing journey.  We have signed MOU’s (Memorandum of Understanding) with numerous organizations.  We also offer clients the opportunity to sign an ROI (Release of Information) agreement which allows us to work cooperatively with the agencies they request.

What does staff and volunteer care look like at Hub of HOPE?

Our staff and volunteers are caring community members working in a setting with individuals who have experienced trauma. Knowing this, it is important that we offer a safe physical working environment, support from other team members when working with clients, on-going training in trauma-informed services, input concerning protocol and procedures, and encourage mental health days and self care. 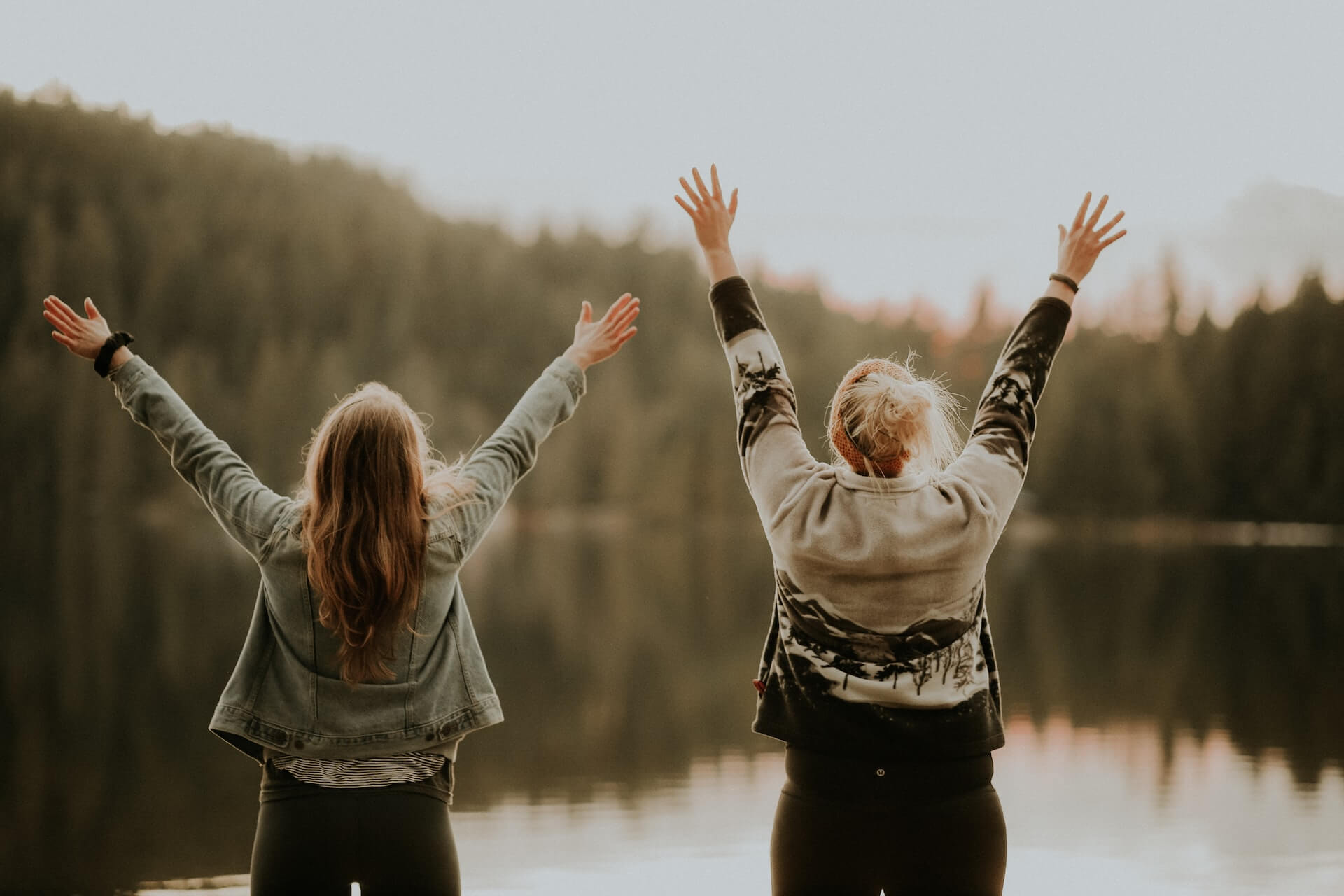 You make the difference.

Give Now
Give Now
Volunteer
Volunteer